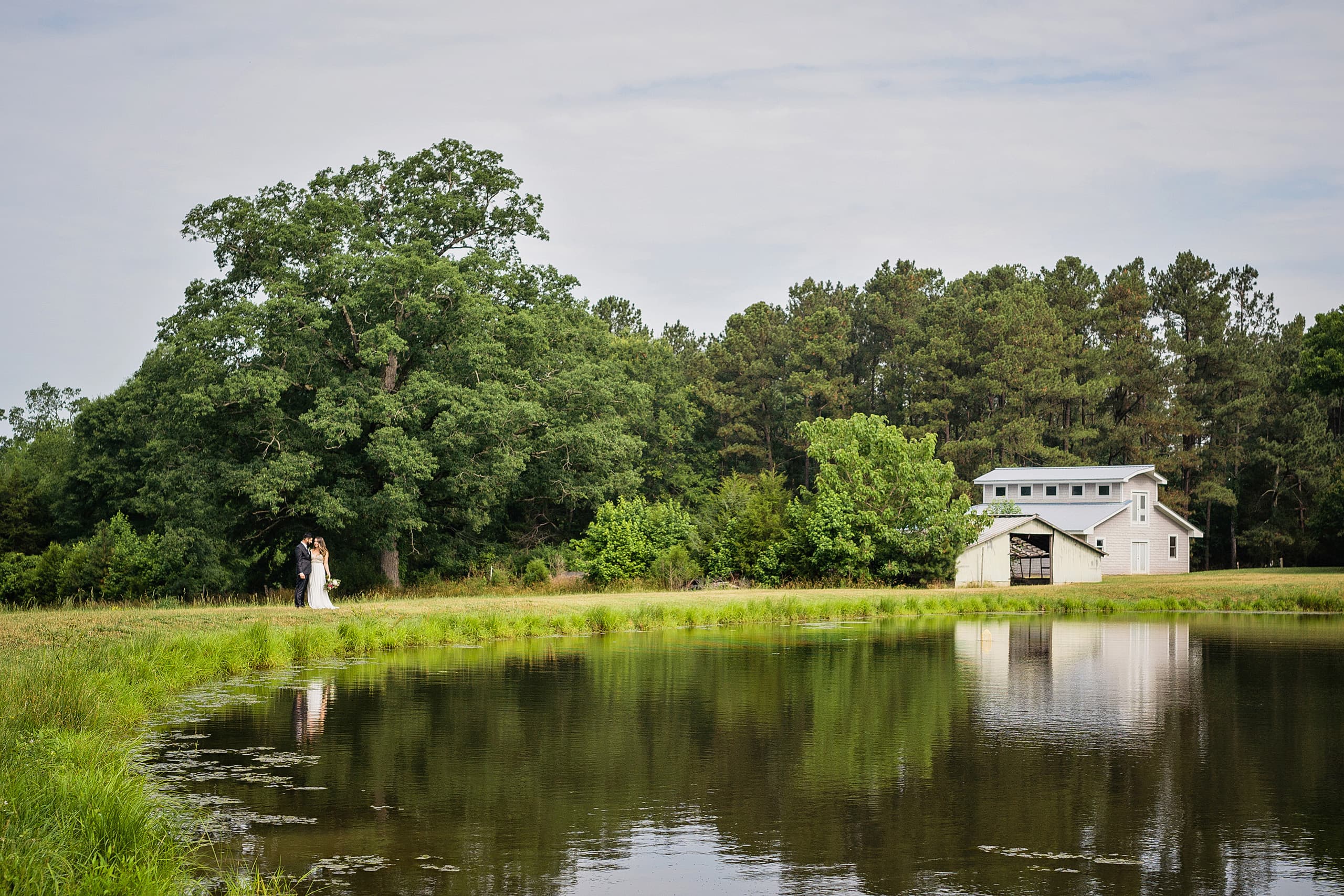 The Zeiss Batis line of lenses have been available for several years now, but there is a newer entry to the series. Announced almost a year ago, the Zeiss Batis 40mm f/2.0 CloseFocus lens is the latest in a series of Zeiss autofocus lenses built specifically for the Sony E-mount systems. This review isn’t intended to provide you with advanced technical details, but rather to share the perspective of a full-time wedding and portrait photographer on this rather unique lens.

When this lens was announced, I was a bit puzzled by anyone’s desire for a 40mm focal length. I honestly thought maybe filmmakers might have some application for it. I already own a 35mm f/1.4 and a 50mm f/1.4, both designed by Zeiss for Sony. However, the Zeiss Batis 40mm CF turns out to be so much more than “just in-between” the 35mm and the 50mm.

Here are a few things that I absolutely LOVE about the Zeiss Batis 40mm CloseFocus lens:

The Zeiss Batis 2/40 CF is the first lens in the lineup to feature CloseFocus. This feature, a combination of high micro contrast accessible at a wide aperture, that makes all the difference. It somehow provides a depth of detail, while beautifully separating the subject from the rest of the scene.

The autofocus on this lens is responsive. I’d go as far as labeling it professional. That’s because it has never let me down. I have several Zeiss Batis lenses and their autofocus responsiveness and accuracy provide an assurance that separates them from other options. This along with it’s 40mm focal length provides me with a “normal” lens perspective suitable to capture the action during the “getting ready” portion of a wedding day without missing a beat.

This lens is no doubt sharp, but it’s better than that. Look how this lens is able to render depth of detail (my manor of describing the depth of focus) while losing the background in a macro like fashion. It’s sharp everywhere you want it, and nowhere it’s not desired.

This lens’ ability to separate the subject of the photo from the background is another major asset, especially for a lens in this focal length. In the image below the detail in the gown almost overtake the engagement ring, however shooting at f/2.0 softens the adornments allowing the engagement band to be honored.

The CloseFocus and bokeh collaborate in the image below.

The color Zeiss Batis lenses provide color very honest and pleasing. I love how honest the greens are delivered in the image below.

Is there anything I don’t like about the Zeiss Batis 2/40 CF? If I had to pick something, it would have to be one of the things many photographers find appealing about the Zeiss lens line up: the sleekness of the lens design. Although I would not call the lens slippery, it doesn’t have the tactile feel you might find in other professional lenses. However, that’s a reach and I suspect I’m unique in that assessment.

The Zeiss Batis 2/40 CF has found a place in my photographic toolset due to it’s many unique and superior attributes to the lens of similar focal length. I comfortably and assuredly maintain this lens for normal focal length scenarios as well as the occasional macro like detailed image in which a standard normal length would fail. I’m thoroughly impressed!

Note: All images captured with the Zeiss Batis 2/40 CF on the Sony a7iii.